Retail has changed rapidly over the past twenty years. Notably, brick-and-mortar stores no longer dominate the marketplace as they used to. Even in industries where physical locations seemed to be a necessity, such as car dealerships and grocery stores, digital alternatives have become ubiquitous. Nonetheless, the pendulum may be swinging in the other direction.

Recently, online retailers have begun creating physical stores. At first glance, this may appear to be the final mistake of a soon-to-be-fired executive, but countless online retailers have invested in physical locations. Amazon, for example, plans to expand beyond its physical grocery stores and open a series of clothing retailers. Warby Parker, Allbirds, and Alibaba have even opened physical locations. Thus, this shift towards in-person sales was no mistake and possesses deeper motivations.

Modern consumers do not solely make purchases online or in person. Rather, purchases are made via both digital and physical transactions, depending on the customer and their precise circumstances. This is why Alibaba, despite its $132.08 billion in sales, decided to open a store in a Madrid shopping centre. It was simply another way the online retailer could reach consumers. Furthermore, storefronts such as Alibaba’s may have additional benefits.

Beyond catering to changing customer tastes, brick-and-mortar locations also offer online retailers a variety of marketing advantages. In terms of public image, physical locations make it easier for customers to trust a brand. This is one reason Amazon opens grocery stores: placing a storefront in a neighbourhood makes consumers less wary of the company. They transform the Amazons of the world from a massive, far-off organisation, into just another food shop.

In addition to improving public image, physical retail locations also offer a cheaper alternative to digital marketing campaigns. As Google AdWords became more competitive and targeted Instagram ads became less effective, many companies have searched for novel methods to gain publicity. In this case, the most novel advertisement strategy happened to be a return to good old-fashioned brick-and-mortar stores. Every new location a company adds to its portfolio has high visibility and, unlike online ads, is an exact representation of a corporation's products and overall image.

Although the mass migration of large digital retailers into local sales may be intimidating, this is a scenario which could be leveraged by established SMEs. Overall, digital retail’s move toward physical locations has shown that brick-and-mortar has real value in the marketplace. By quickly increasing their market share, small businesses can compete with larger corporations during the in-person sales frenzy. But, this can only be successful if SMEs establish themselves in all respects, both physically and online. Mobile apps, such as LoyLaps white-label apps, are one way in person businesses could better connect to their customers through digital means. Websites are also an important factor in the storefront arms race. Regardless of the choice selected, and regardless of whether your store is click or mortar, businesses need to establish themselves. 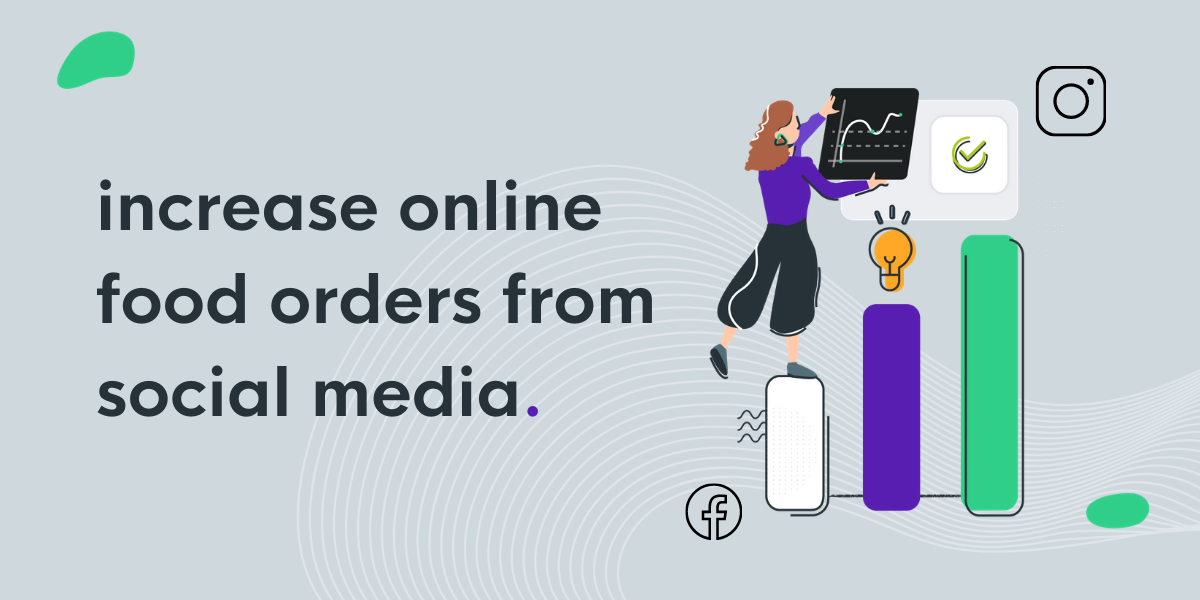 Are customers waiting in line to order annoyed by those collecting online orders?

6 Reasons to Use Online Ordering