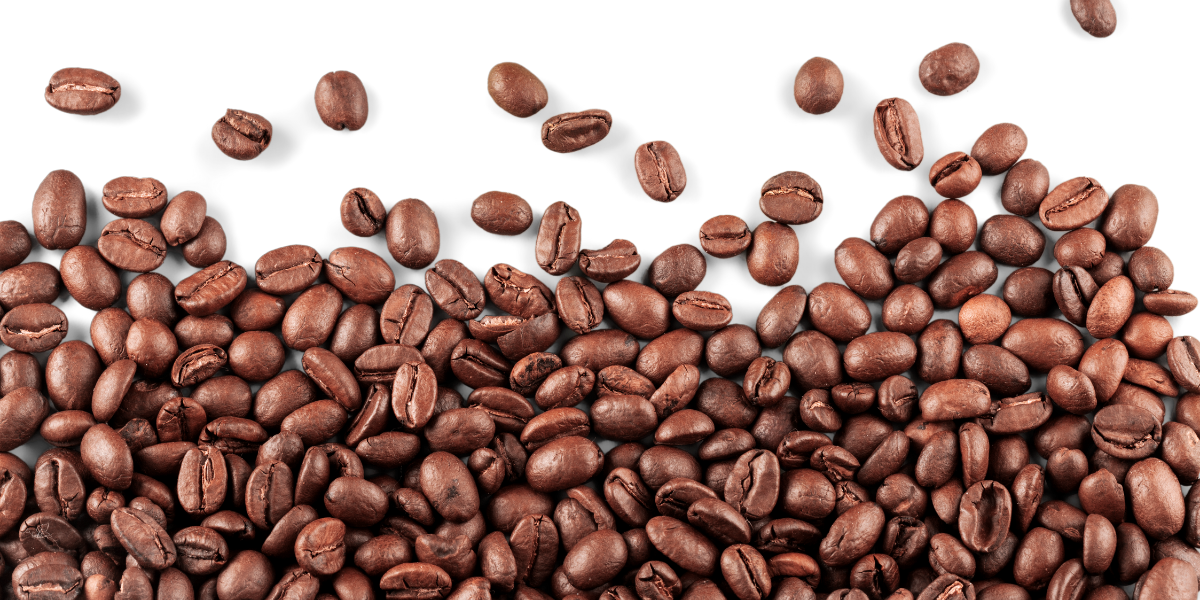 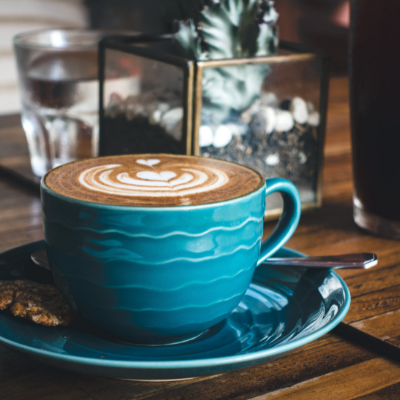 To mark World Coffee Day (October 1st), we dug deep into a quarter of a million of payments transactions to reveal the ‘flat white’ is a firm favourite among Irish consumers. The popularity of flat whites was highest in Leinster, while ‘macchiato’ was found to be the least popular beverage in Ireland, where it accounted for just 0.5% of all coffees purchased.

Following closely behind is ‘cappuccino’, with ‘latte’ and ‘americano’ rounding off the list. Interestingly, according to the data, latte is regarded as 24% less favourable than ‘cappuccino’ with ‘americano’ 19% less popular than ‘latte’.

The payments data was analysed across 250,000 transactions between January 1st - September 20th of this year.

Coffee is one of the most consumed hot beverages the world over according to Statista with the average person drinking 43 litres a year. The Irish coffee market is worth over €400 million. During the pandemic, sales of the hot beverage soared as people worked from home.

LoyLap technology is fully integrated with the country’s best-selling POS system, Clover, distributed exclusively in Ireland by AIB Merchant Services. LoyLap enhances the data collected from a merchants POS by connecting transactions to a purchaser. This allows merchants to uncover valuable segments of their customer base including big spenders, frequent visitors, lapsed customers and product preferences.

“LoyLap’s data confirms that despite being virtually unheard of in Ireland twenty years ago, the ‘flat white’ has now become the crown jewel of speciality coffee. Having originated in Australia in the mid-1980s, the beverage has steadily grown in popularity, to the point where it can now be considered a staple of the Irish coffee scene.”

“Evidently, consumer purchasing trends have also played a role in elevating the status of the ‘flat white’. With reduced social activity over the coronavirus pandemic, we witnessed consumers pivot from the pub to their local independent coffee shop. For the first time, patrons began to really consider their choice of beverage, with many venturing into the realm of speciality coffee for the first time.” 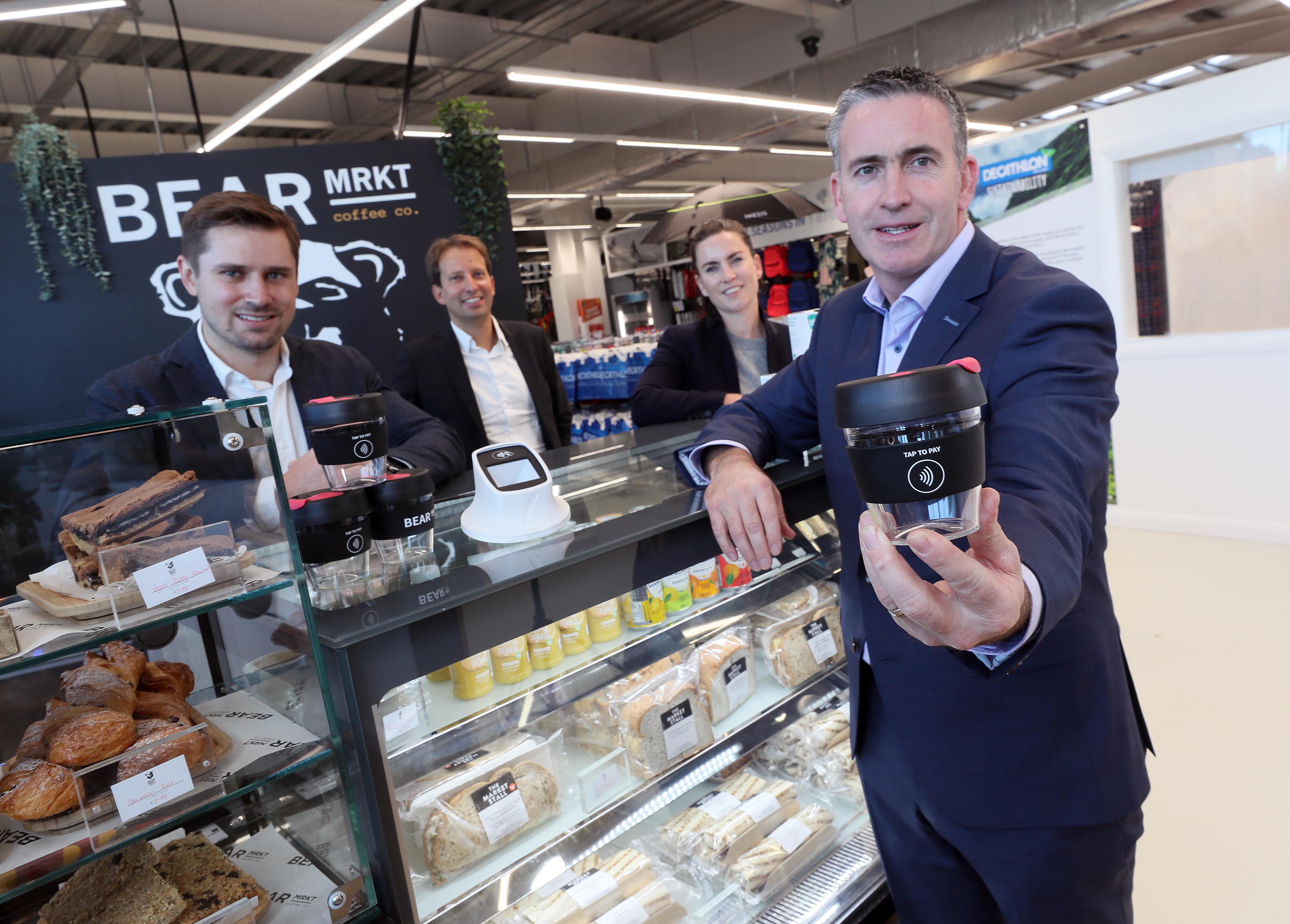 11 Marketing Ideas to Sell More Gift Cards
Enhancing payment options for customers of Bannatyne Group
10 Questions to Ask When Evaluating an Online Ordering Provider
KISS: The Key to Successfully Launching Your Loyalty Program
Customer Appreciation: 7 Ways To Say Thank You To Your Customers on Valentine's Day